How to Handle Taxes as a Part-Year Resident

How to Handle Taxes as a Part-Year Resident

If you’re fortunate enough to own properties in multiple states, you might be among a group of taxpayers known as part-year residents. Most commonly, these individuals will live in the northern part of the country during the summers, then spend their winters in the south to maximize their opportunity to enjoy the sunshine and warm weather. 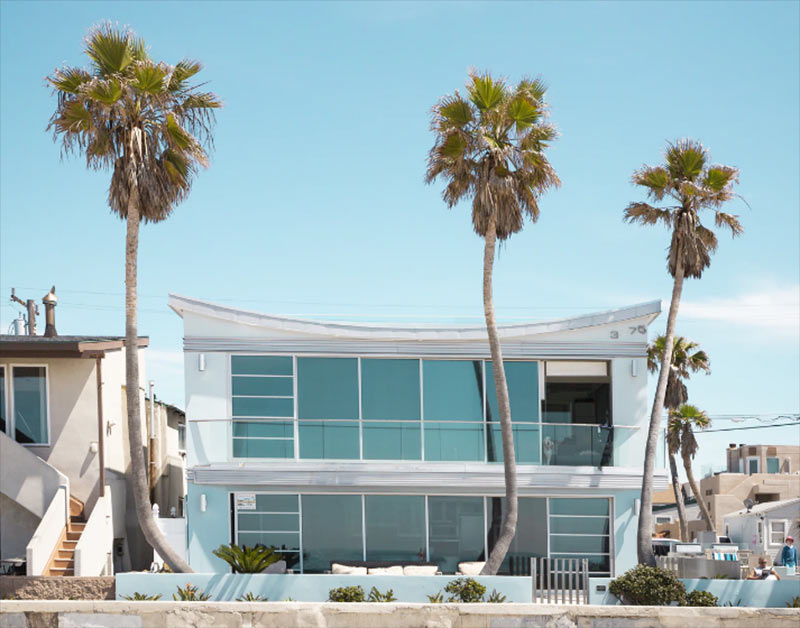 While this may be an ideal lifestyle choice for some, handling your taxes can become complicated when you reside in more than one state throughout the tax year. Here are a few tips for determining your residency type and filing your taxes accordingly.

There are three major residency types and you’ll need to determine which applies to you in order to know how to file your tax return:

Many states have special forms to file non-resident taxes, though some use the same forms as full-year residents with certain provisions. Check your state’s tax website for more information on which forms you should be preparing.

When you file part-year tax returns in multiple states, you’ll need to determine the total income you earned while living in each state.

If you work separate jobs in each state and receive a W-2 form from those in-state employers, it’s easy to separate your income and determine how much you’ve earned in each location. However, if you operate a business across state lines, own rental properties, or have another unique income situation, you’ll need to calculate how to allocate your income. There are two main methods for determining your income allocation:

If you have any unearned or passive income in a certain state, such as from stock sales or investments, you would attribute that income to the state you were living in when you received it.

Work with an experienced CPA

If you have property in multiple states and need help navigating the tax requirements for each, don’t try to handle it alone. Contact the experts at Miller & Company and schedule a consultation with the best rated accounting firm located in New York City, Washington, DC and Sarasota, FL to discuss your part-year resident tax questions and preparation needs.

Sorry, the comment form is closed at this time.

what we are best at

Yet what makes us stand apart is our exceptional level of service. 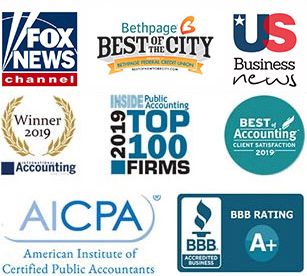 Open media center
DISCLAIMER: PLEASE READ CAREFULLY
The information on this site is to be used for informational purposes only and is not intended or implied to be a substitute for professional CPA or accountant advice. It is important to visit a highly specialized CPA firm in New York with top rated, best in class NYC accountants regarding creative ideas customized to your specific needs. Visit a leading Accounting firm in NYC and Queens, NY Miller & Company LLP. We are taking an exceptional individual care of each client.